Polish apples. Why Poland became the largest apple exporter to Europe and the CIS

Various Polish apples can be found in big supermarkets and small corner shops. They are always in great demand with end consumers due to their excellent taste, beautiful appearance and affordable price.

In recent years, Poland has become one of the world's top net exporters of agricultural products and the largest apple exporter surpassing Moldova, Italy, China and South American countries behind. According to the Polish Ministry of Agriculture, every fifth apple consumed by Europeans is grown by Polish farmers.

In the early 90s, Poland, like most of the countries of Eastern Europe and the former Soviet Union, experienced a deep agricultural crisis. The old foreign trade relations were breaking down, and the new ones had not yet been built. At a time when agricultural land in other countries was falling into decline, gardens were being cut down, and ‘business-to-consumer’ chain was being destroyed, Polish farmers, instead, were actively increasing production, taking up breeding, and developing logistical connections with domestic and foreign markets.

Today, the Republic of Poland exports apples to more than 100 countries in different parts of the world, and their production and export volumes are constantly growing. In 2020, the total apple harvest collected in the country amounted to 3.4 million tons, and in the upcoming season, provided that the weather is good, the harvest volume may increase even more. 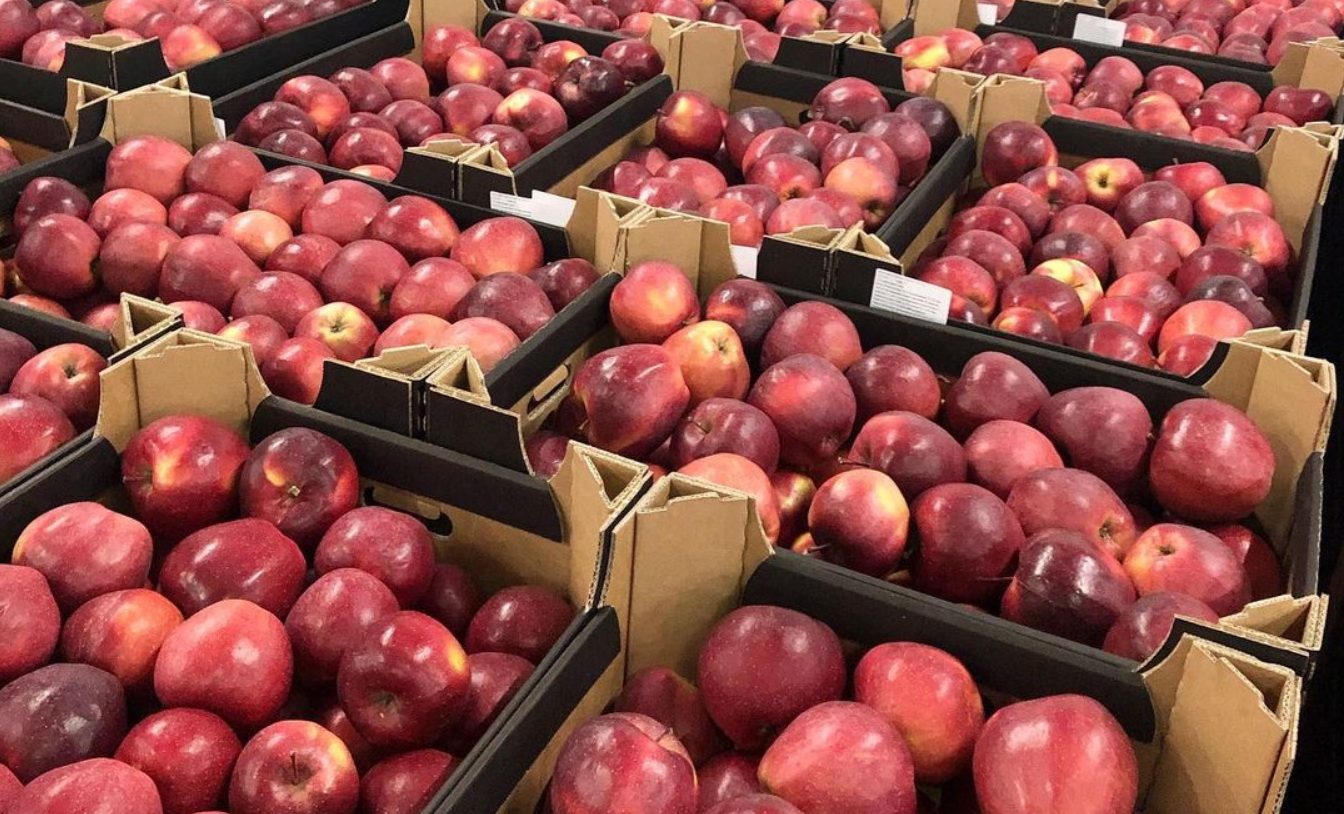 Apples have always been grown in Poland. It has a mild climate, fertile soils and moderate winters. The country has a lot of its own varieties of apples with high yields and good eating qualities, bred and improved by Polish breeders (Ligol, Alva). Poland also cultivates American varieties (Idared, Jonagold, Golden Delicious) and apples bred in other European countries (Gloucester, Champion, Red Velox) and adapted to local climate. 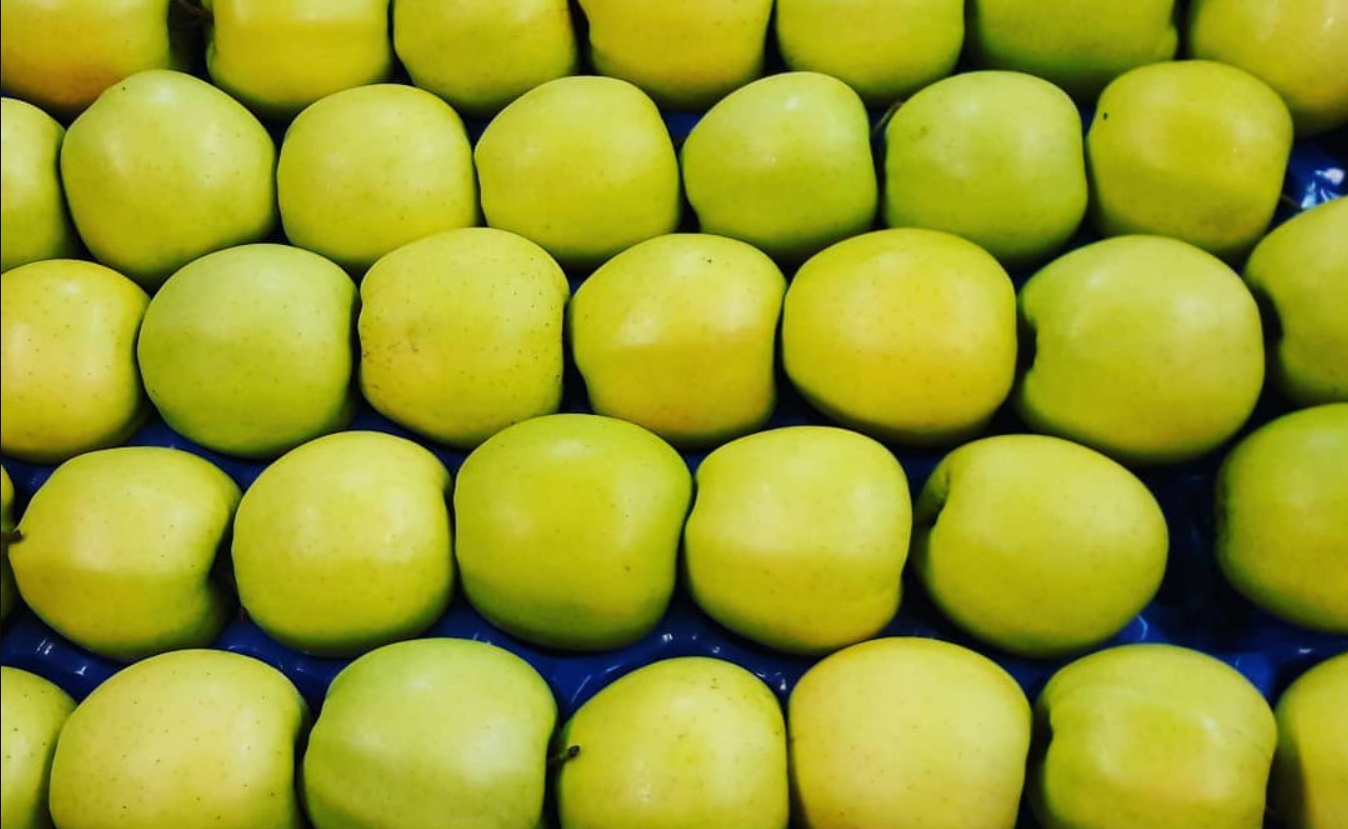 The main market for Polish apples has always been European countries such as Germany, Holland, France, the Scandinavian countries, etc. There, end consumers always set strict requirements to the appearance and quality of products, as well as to the content of harmful substances in them.

Poland is a member of the European Union and fully complies with its standards. European requirements to the quality of agricultural products are very strict. Only those techniques that are approved and safe both for humans and animals are used for fertilisation and pest control activities.

Following the idea of sustainability and promotion of healthy eating, Polish farmers are striving to reduce the use of chemicals and develop organic farming.

Polish producers and wholesale companies are actively using technologies and equipment to increase the shelf life of fresh apples in warehouses. For example, the use of Controlled Atmosphere and compliance with temperature and humidity indicators in warehouses allows you to keep fruits fresh, slow down maturation and natural degradation of fruit, preserve the taste of apples and the content of useful substances in them. This ensures that consumers can buy fresh and delicious Polish apples all year round.

Producers and exporters use cutting-edge equipment to automate apple sorting, washing, and packaging operations without damaging the fruit.

Optimisation of orchards, introduction of automatic irrigation systems and gradual transition to the use of columnar tree forms that take up little space and are easy to maintain and harvest, make it possible to increase the volume of apple harvest while reducing overall costs.

State Support for Farmers and Exports

The rapid development of agriculture was made possible thanks to the strong support from the government and the European Union. Every year, Poland receives significant financial assistance from the EU, which is subsequently allocated for financing farms and enterprises engaged in the wholesale trade of agricultural products and FEA by the Polish government. Farmers' income is growing, and young and promising entrepreneurs come to agriculture with innovative ideas, passion for work and earning money. Apples are becoming a national brand and one of the main Polish export articles on the international market.

The Republic of Poland has a logistical advantage over many exporting countries located far from the main consumers (Chile, Argentina, China, New Zealand). It has a network of developed highways in Europe and the CIS, and regular maritime traffic with Egypt and the Middle East. FRUTLINE SP. Z O. O. only cooperates with the best carriers and logistics companies from the EU countries, the Republic of Belarus, Ukraine, etc.

The Russian food import ban, announced in 2014, significantly reduced the volume of Polish apple exports and prompted the search for other markets. So, the limitations turned into opportunities. The country has increased apple sales in the markets of Egypt, the United Arab Emirates, Saudi Arabia and other Gulf countries. Kazakhstan has become an active consumer of Polish apples – previously it exported its own apples, but now it buys them from Polish companies. 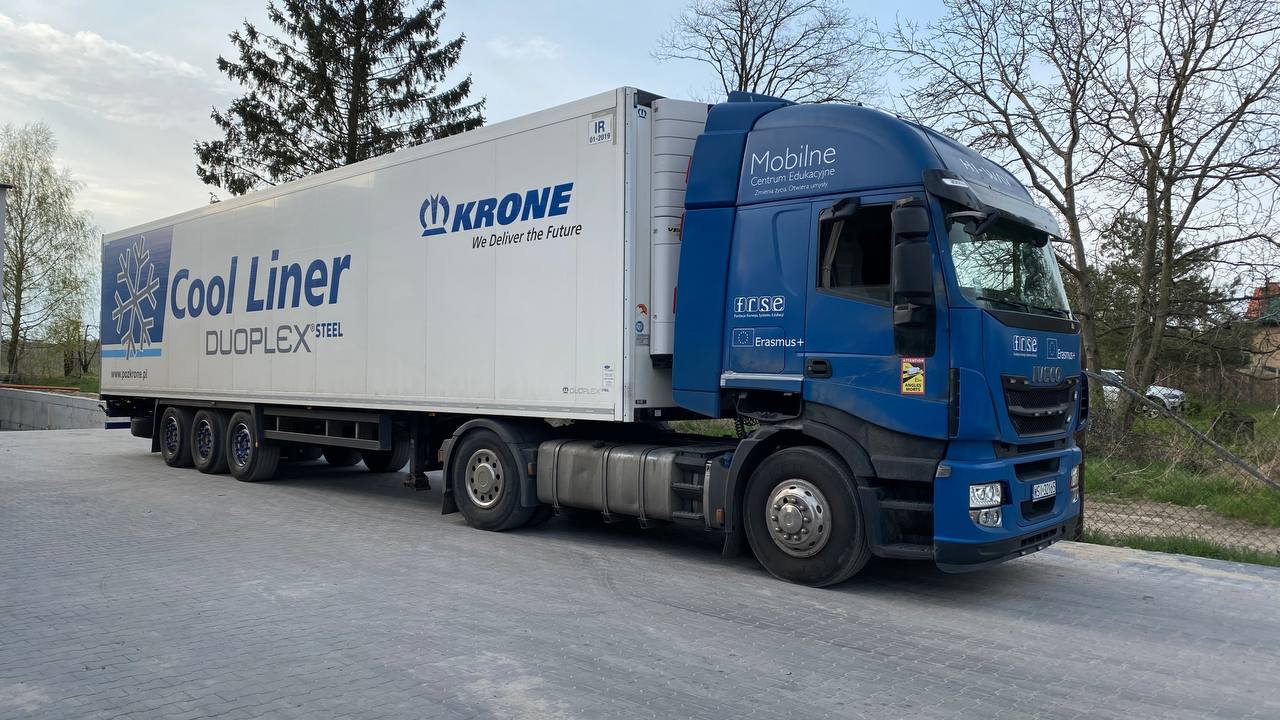 FRUTLINE is a major exporter of Polish apples, other fruits and vegetables to the EU, Asia and the CIS. We work with several dozen farms on a regular basis and have long-term contracts with reliable transport companies. You can become our partner and buy fresh vegetables, fruits and berries in bulk all year round, with delivery to your region included.

Transport conditions for fruits and vegetables

Chinese cabbage from Poland: Secret of popularity and market prospects

The process of sorting and packaging products in FRUTLINE

Leave a message and our specialists will contact you as soon as possible. All fields are required.
By submitting the form, you consent to the processing of personal data.
Message sent successfully
Мы используем куки на нашем сайте. Продолжая просмотр, вы соглашаетесь с условиями personal data